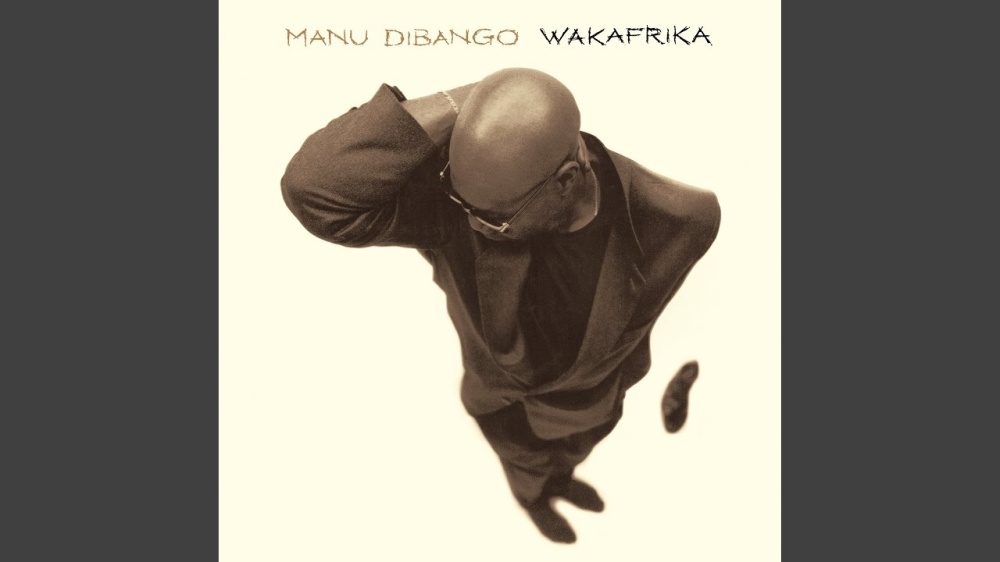 Life is hard under this Corona Virus quarantine…. We are reeling under the effects of this pandemic. It is indeed a bizarre time. We join the music world in mourning the loss of African Music icon Manu Dibango who passed away March 24 in Paris after contracting the COVID-19 virus. According to his bio, Dibango was born in 1933 in Douala, Cameroon. He attended high school in France and began learning instruments: first the piano, then saxophone – for which he became best known – and vibraphone. “The blacks that we saw [in France] were either boxers like Sugar Ray Robinson – or jazzmen,” he remembered in a 2018 interview. “So, we ended up going down to the cellars in Paris, where we could see the [Louis] Armstrongs and the Count Basies with whom we identified.”

He moved to Brussels and toured Europe with Africa Jazz under bandleader Joseph Kabasele, and spent time in Congo and Cameroon before returning to Paris in 1965.

He blended the cosmopolitan styles from Africa and Europe into his own fusion, resulting in his biggest hit, Soul Makossa, with a blazing saxophone line over a breakbeat   and the noe fsmoud vhorud line thst is embedded into the urban cultural lexicon of our generations . Mama Say mama saw, mama makoussa!! The line’s fame was underscored by michael Jackson’s liberal use in the song Wanna Be Starting Somthing….. yet, Manu sued MJ and won…. he went on later to sue Rihanna and a second lawsuit against Michel but was unsuccessful in the attempt.

In the end, we stand and recognize Manu Dibango as one of AfroPop’s bigget stars. And we pause to honor his memory with gratitude for his larger than life contribution to the music of our lives.